How Will Covid-19 Affect Black Friday And Cyber Monday?

2020, the year of hand sanitizers, face masks, and social distancing has challenged many holidays and annual traditions. Does this mean that this COVID-19-riddled year will cause Black Friday to be cancelled? Some of us might think so, but this year, Black Friday predictions have it that even though we are in the middle of a global pandemic, the revered Black Friday will still live on. Black Friday is by far one of the biggest shopping days for both face-to-face and online marketplace users, this year it will fall on November 27 and we should see more shopping being done online. Amazon and Walmart seem to be the ‘go-to’ places to find ‘virtual doorbuster deals’. Although many consumers may have less spending power given the effect Covid-19 has had on economies, a good turnout is still expected as consumers will be on the hunt for deals that they would not usually get on a normal day.

Looking Back on 2019’s Black Friday

In 2019, it was reported that Black Friday sales had surpassed all other sale years. This year, we are looking to see Black Friday and the days that follow up until Cyber Monday take on a whole new trend with much more shopping being done online. So, there will be the same intense rush that we are all used to on Black Friday, but there will be no stampedes and fighting over highly demanded items. Can you hear the hollering of meme-creators? 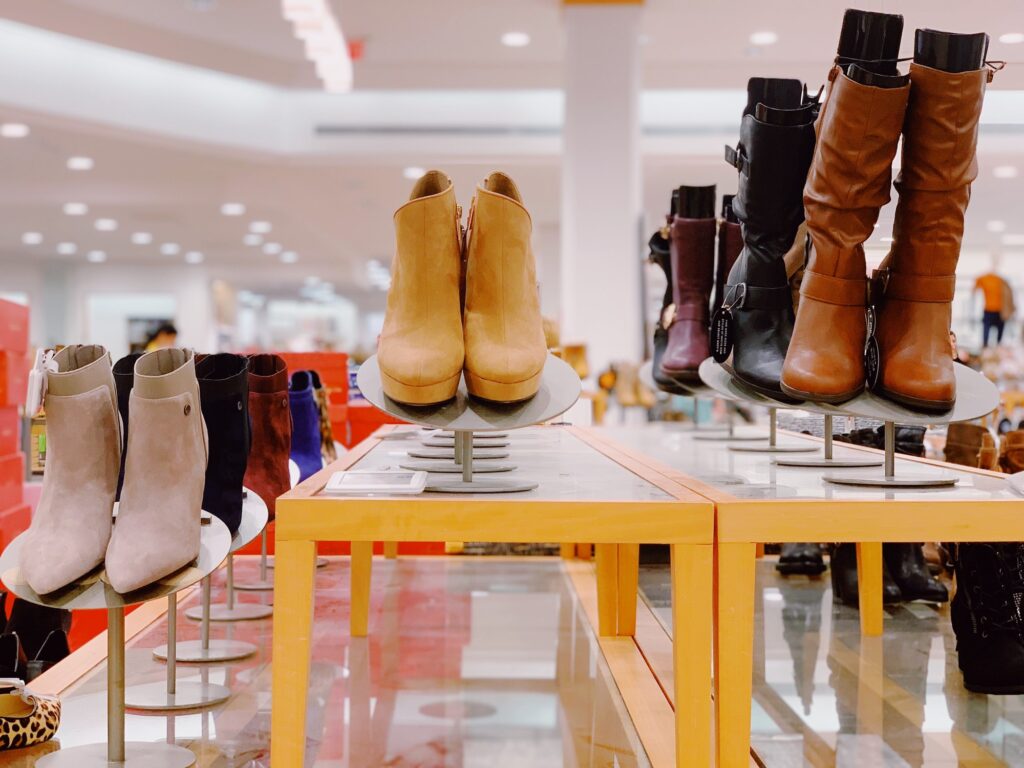 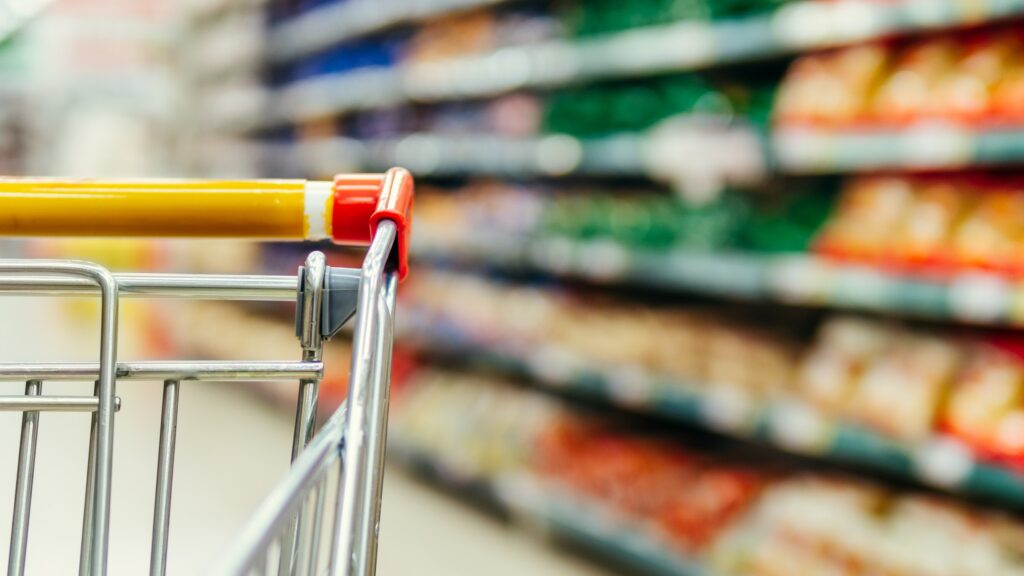 Some of the Most Anticipated Black Friday Purchases

Electronics are what most shoppers usually anticipate great deals on. Home tech devices are very popular, such as higher-end and lower-end speakers along with Apple, Amazon, and Google home devices such as the Google Nest Mini and the Apple Homepod.

Like 2019, this year is once again expected to be the year of the Apple Airpods. Other high-end earbuds that have come on the market, such as the Powerbeats Pro are also being anticipated to go on sale as well. Smart TVs and other home appliances such as air fryers are expected to have some good deals as well.

Tons of buyers are also virtually lining up for the PS5 and the Xbox One X. Since these video game consoles have launched, gamers have been doing everything they can to get their hands on one. Black Friday may be their last chance to secure their preferred console before Christmas.

It’s usually a misconception that smartphones go on sale during these times as well. But what happens instead is that the newest phones on the market such as the iPhone 12, Samsung Galaxy M21s, and Google Pixel are sold with gift cards. These gift card values can go as high as $400.

2020 has been a year of challenges, surprises, and shifts in so many aspects of our lives. So, don’t expect in-store deals to be available as much as they usually are; nevertheless, this won’t stop Black Friday from happening.

So, get online and start looking for those deals and enjoy your front of the line experience for Black Friday shopping. 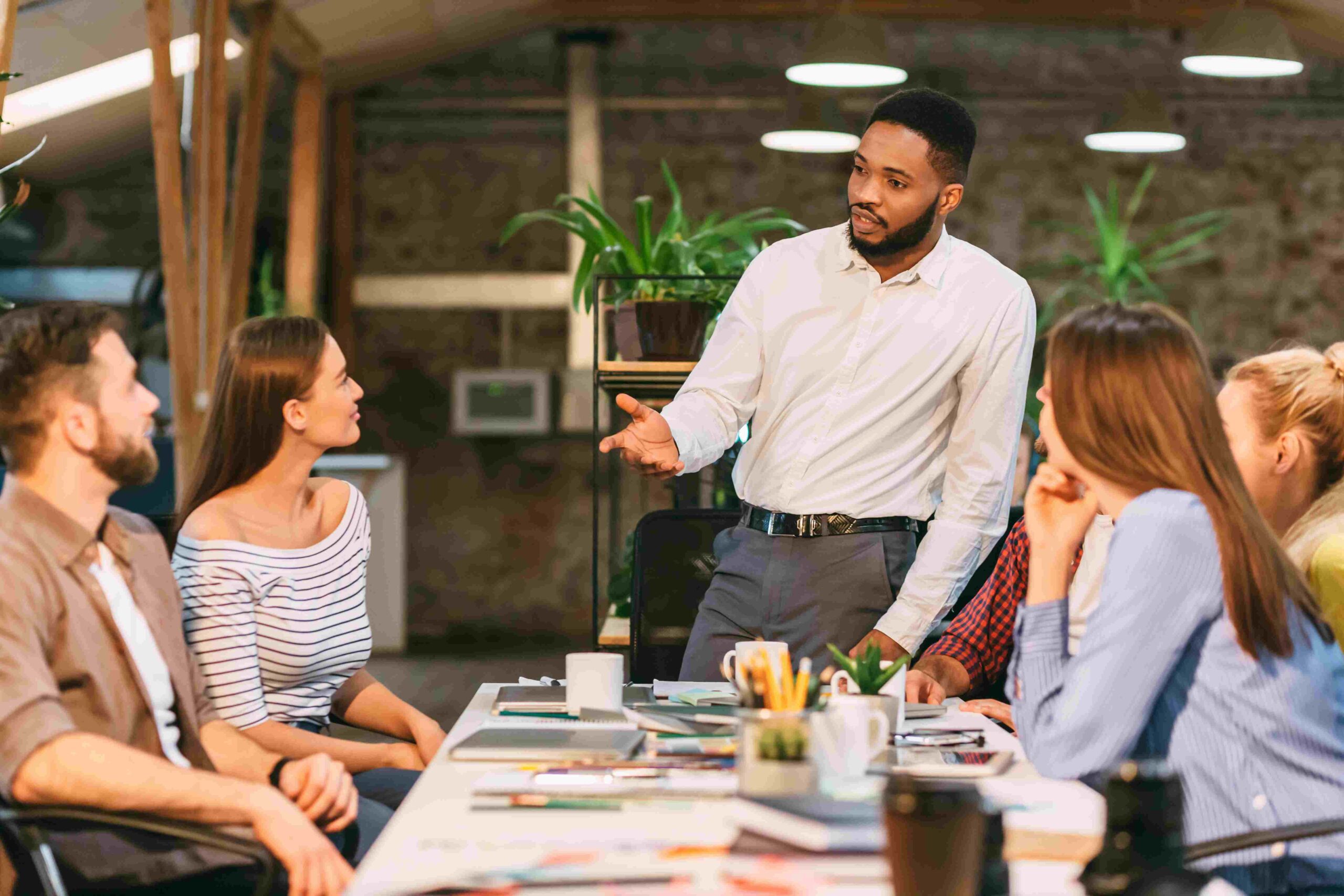 Now that you know us, let's get started! 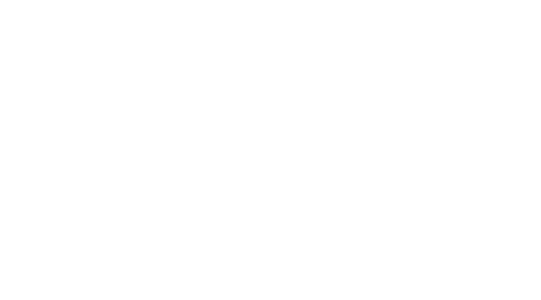 A leader in marketing, graphic design, and technology.